Angel Monroe remembers that Chris brown dispute when she was defending Chris Brown. 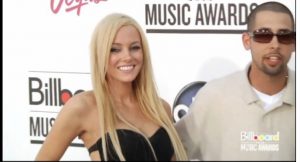 Well it’s no doubt she’s got news of her own new dope drop “Gone”  as it’s rises as fast as she can rap, getting attention on European Radio airwaves and with American Spotify users. 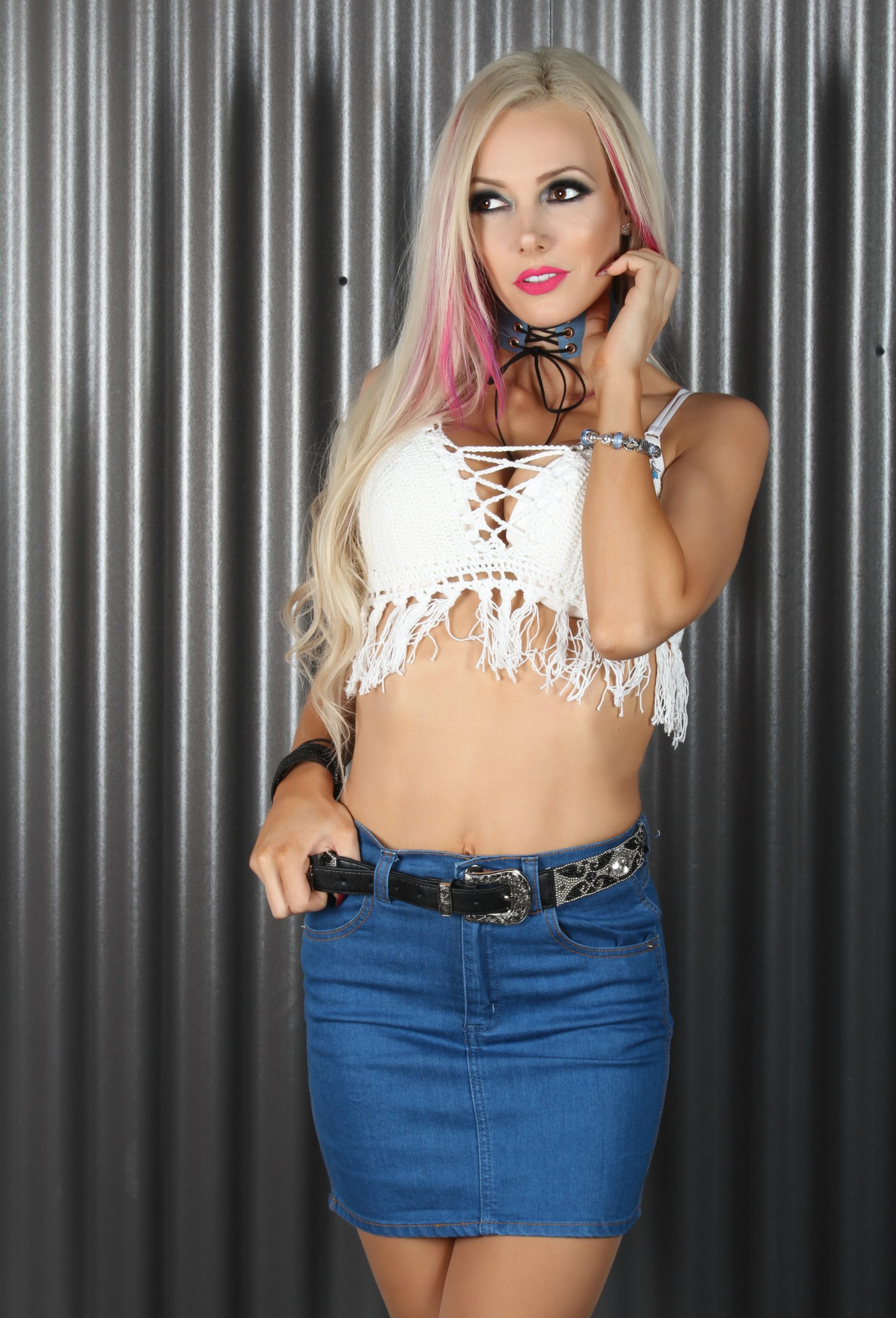 She’s a published model actress, but music is where it’s at for this talent. 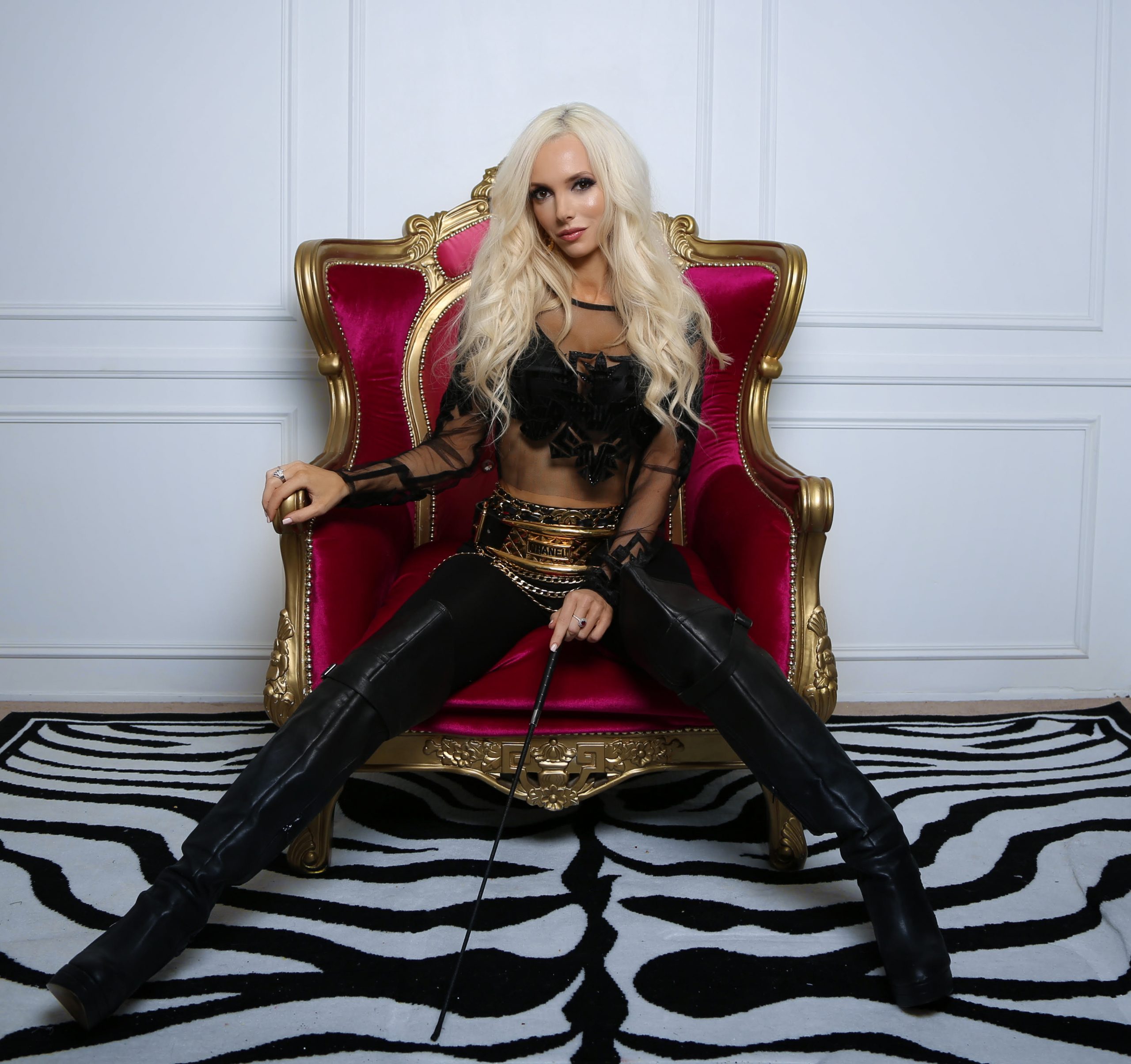 To hear her fast unique rap style and iconic voice check out  more from Angel Monroe on her Spotify.

Angel’s got the image to do it all with her song “Perfect image” discussing the real truth of the industry expectations and her latest track “Gone” which scored her airtime on the Radio. 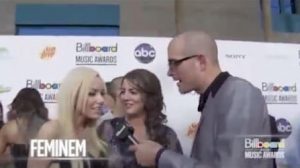