Gracing the global music world with his brand new single, Billboard Top 30 artist Christopher Bender is back with an incredible, uplifting and gloriously heaven sent single entitled ‘Glad in it’.

With a foundation built on the love of God, Chris grew up watching his family serve and operate in ministry.

At the age of seven, Chris felt compelled to know Christ as his personal saviour. 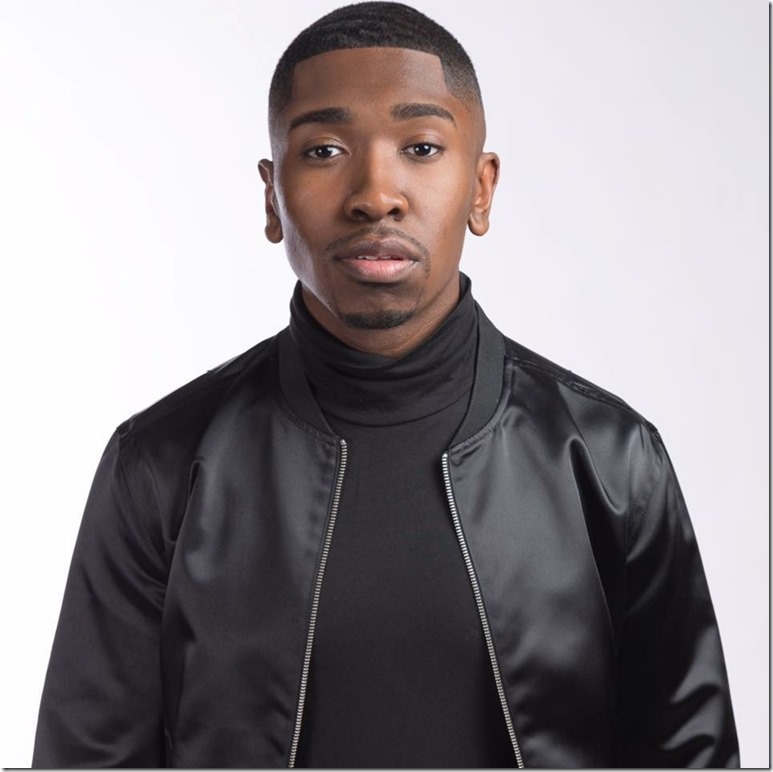 At the age of thirteen, it was revealed to Chris that his purpose was to minister through worship, leading Chris to where he is today, sharing the love and gospel of Christ to the world.

Chris has been privileged to minister alongside some of Gospel’s most influential such as Shirley Caesar, Donnie McClurkin, JJ Hairston, Fred Hammond, and Israel Houghton just to name a few. 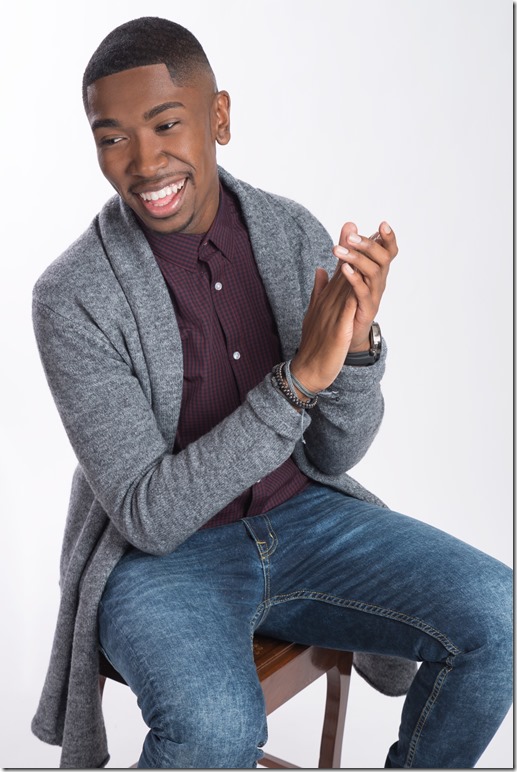 Chris has since released his sophomore single, “The Blood Song” which debuted at #22 on the Billboard charts.

Chris’s desire is to see to it that the believers of God are instructed on the essence of vertical worship & ultimately placed before the presence of our Almighty King.

The amazing new single ‘Glad in it’ from Christopher Bender is out on 24 July 2020. 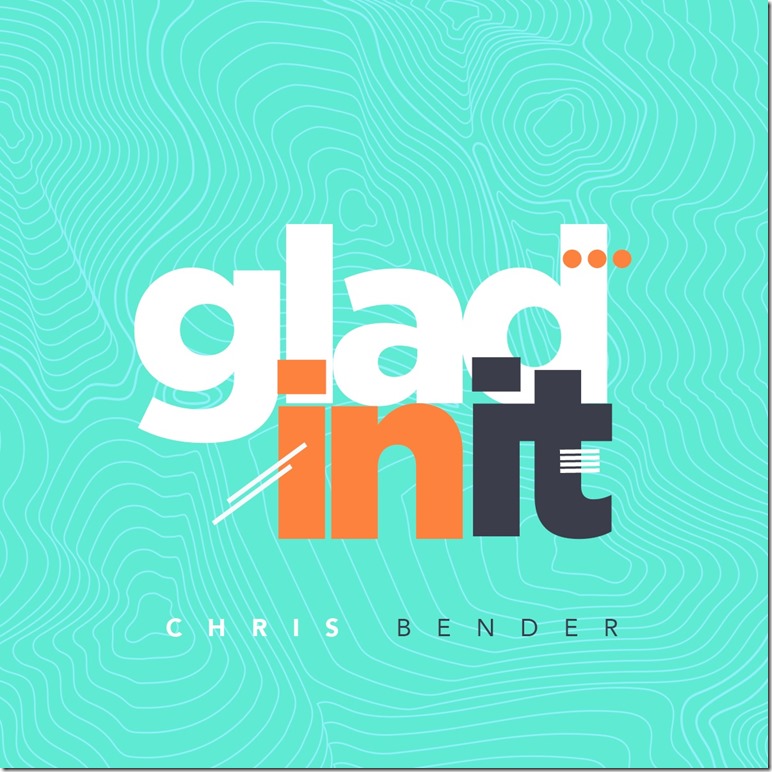 So many of us are going through,
Your burdens get so heavy
you don’t know what to do,
But I’ve been sent on assignment
to encourage you,
You can’t give up now you have so much to do

Bridge:
The enemy wants you to quit
Wants you to throw in the towel
And say this it,
But I’ve been sent to remind you
Your help is here today,
Whenever you feel life’s pressure
Here’s what you gotta say

Verse 2:
So many things are going wrong
But these trials come to
only make you strong
The Father really needs you
to keep holding on
And keep a praise on your lips
Cause it won’t be long,

Bridge:
The enemy he wants you to quit
Wants you to throw in the towel
And say this it,
But I’ve been sent to remind you
Your help is here today,
Whenever you get in trouble
Here’s what you gotta say

Bridge 2:
Everybody clap those hands (2x)