The beautiful and talented actress, singer, songwriter and producer Nefertitti Avani is taking the music scene by storm with her radio hit, “Pri Va C”. The track was produced by 8mos and is currently featured on over 20 syndicated radio stations worldwide.

“Pri Va C” has an R&B vibe to it which suites Nefertitti Avani since she is recognized as ‘Best R&B Artist’ and ‘Best Female Vocalist’ in her hometown of Cleveland, Ohio.

The track starts off with a catchy old-school electric keyboard riff which is played throughout the song. The instrumental is followed up by a soulful head-nodding beat and Avani’s irresistible voice which is accented by tasteful auto-tune. The lyrics are sexy much like the music video.

Nefertitti Avani is a natural born talent who has commanded the respect and attention of super producers including Missy Elliot, Needlz, Keith Sweat and Jellyroll.

Avani began learning music at the age of one and could play “Twinkle Twinkle Little Star” by the age of two. It is no surprise she comes from a musical family.

Her father is a singer and producer and her grandfather was a member of The Original Ojay’s. In addition, her grandmother brought attention to African dance in Cleveland and helped Avani with her stage performances. Nefertitti Avani was on TV by age eight and had a collection of written songs by age nine. 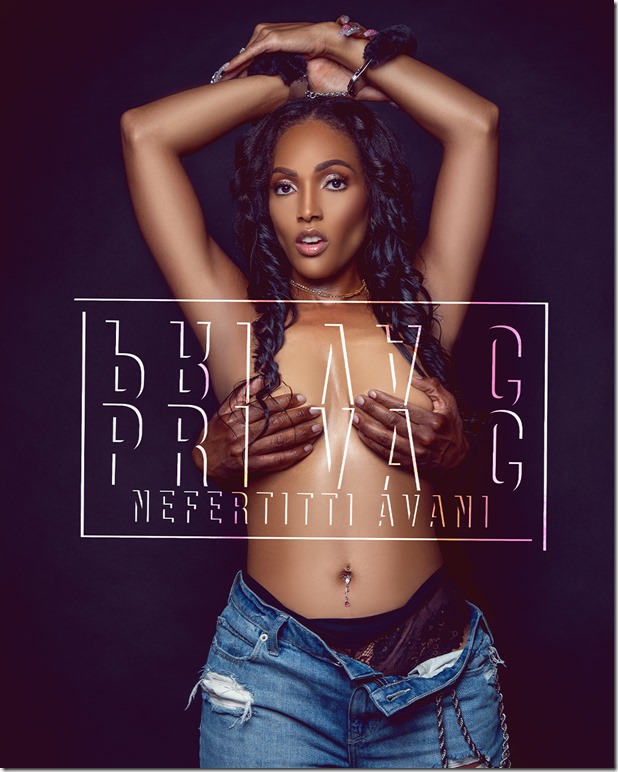 Nefertitti Avani’s family, friends and supporters are what keeps her motivated to pursue her art. When asked about her future goals, Nefertitti reveals, “Winning a Grammy and taking the music industry by storm.” As we can see with “Pri Va C”, she is no doubt on the right path towards this goal.