Keyboard Player and Producer Etienne Stadwijk Releases a Powerful Response to the Current Social Climate with new song and video “Then Why?!”

Keyboard Player and producer Etienne Stadwijk has released a powerful and moving song “Then Why?!” as a commentary to the current social climate in the US and around the world.

“Then Why?!” is a statement piece that is accompanied by a hard hitting and emotionally raw video that depicts some of history’s worst acts against humanity, in an attempt to illustrate how we have arrived at this point. The message behind the song also offers a suggestion for a better way forward. 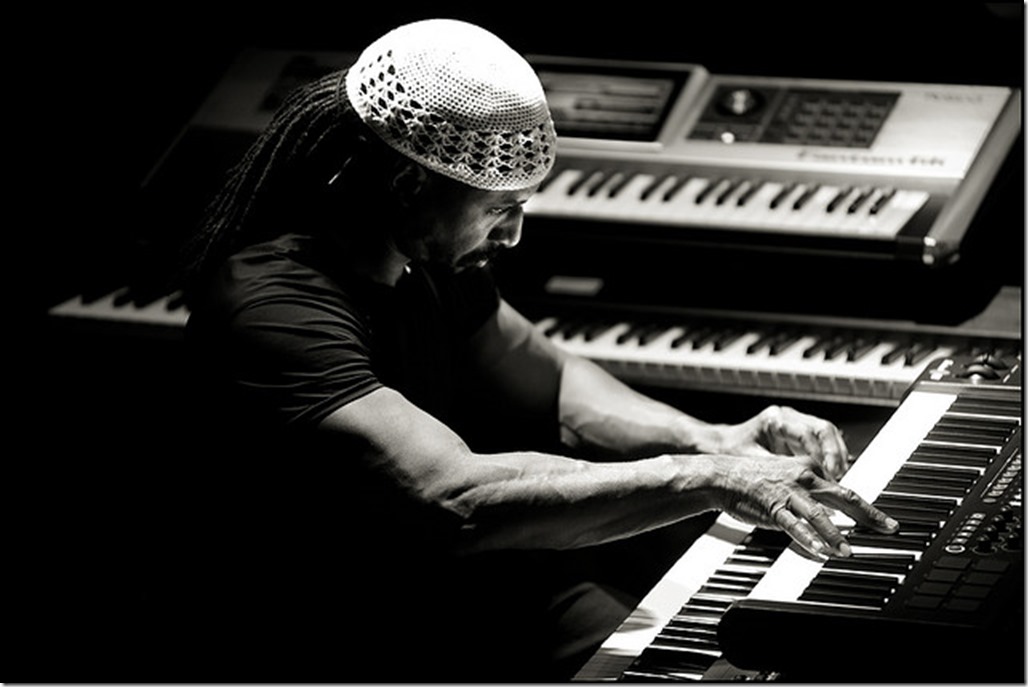 DISCOVER HEROES OF MUSIC, PEACE and EQUALITY 2020: ‘Etienne Stadwijk’ releases a huge touching jazz song that should be the new ‘We are The World’ as it meanders through a free world of jazzy pianos and BIG shiver inducing voices on “Then Why?!”

“Injustice of any kind is something that affects me deeply on many levels. This song not only attempts to verbalize the pain and suffering that so many have had to endure for so long because of this injustice, but it also suggests tolerance as a way past it. Let us all try to be more tolerant of one another. Without tolerance there will NEVER be equality!” says Stadwijk.

Stadwijk is a New York based graduate of the Berklee College of Music, who divides his time between recording, producing, and performing live in NYC and around the world.