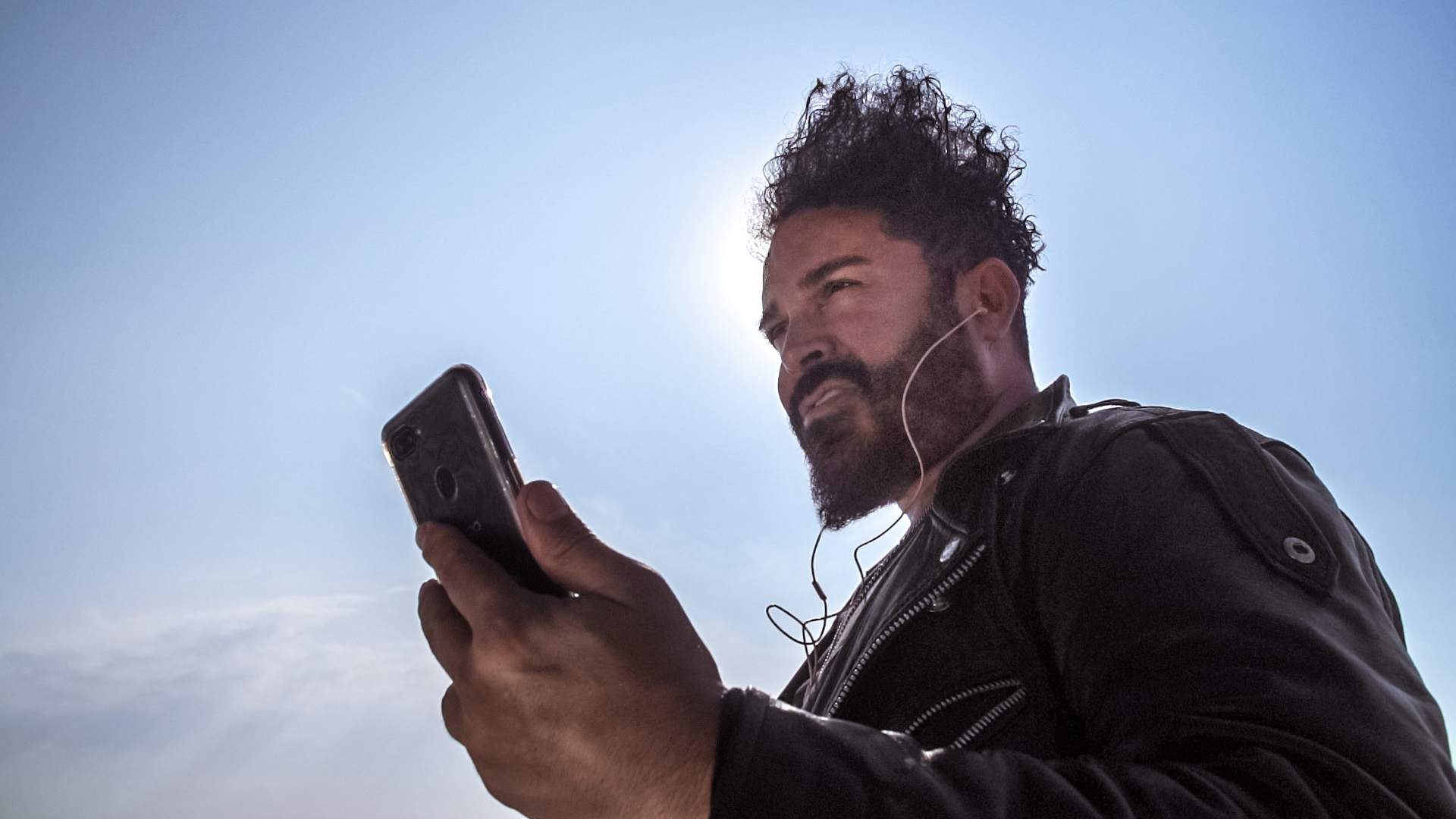 2004 was the start of a wild ride for Latino-Swiss DJ Santiago Cortes. His hit single, “Don’t Leave Me,” started gaining heavy rotation on MTV worldwide, attracting massive attention from the house music scene. Soon after, the DJ experienced a surge in international bookings from places like Amnesia, one of the hottest dance clubs in Ibiza, Spain. Cortes admits that he still feels the goose bumps rising on his skin while playing his set. Before he found great success in Western Europe through house and pop music, Cortes developed a precocious talent for music while living in his Swiss hometown.

After engineering school, Cortes spent the early days of his career sending demos to various scouts to get his foot in the door. One of the recipients was actress, model, and singer Samantha Fox, who had many chart-topping singles on the Billboard Hot 100 in the ’80s. She praised Cortes’ album, deeming it as one of the best that she has ever heard. In just two days, she flew to his studio in Bern, where they recorded a remake of the ’80s hit, “Touch Me.” Soon after their collaboration, he was ghost-producing for some of the biggest names in house music. For this reason, Cortes often credits his collaboration with Fox as a pivotal moment in his career.

Although Cortes enjoyed his work as a producer, he wasn’t satisfied with the lack of feedback from the audience that the job entailed. He wanted to witness the ecstasy of a live crowd dancing to his music. Cortes realized that becoming a DJ would satiate this desire. Drawing inspiration from 90s artists like David Morales, Frankie Knuckles, and Daft Punk, Cortes developed his unique sound to play in clubs. Once he found his groove with deep techno, he emigrated to Ibiza, the epicenter of the house music scene.

Cortes immediately began to network upon his arrival to Spain, linking with promoters from as far as Miami and Los Angeles at films, conferences, and music events. In 2004, Cortes attracted the interest of a promoter at Las Salinas, a beach-side restaurant. After he heard a sample of Cortes’ music, the promoter insisted that the DJ play at all of his events. Soon, Cortes was a guest DJ at Amnesia, which led to his residency on the Amnesia Ibiza World Tour. Since 2007, he had his own segment on Radio 105, a Swiss youth radio show, where he played his own set every Friday. While producing his show, Cortes has been also Guest DJ for venues like “Finest Clubs Of The World” and has played his music in countries like Spain, Geneva, Zurich, Dubai, Tokyo, and Singapore.

Cortes is set to release four new house and pop songs, which is a slight deviation away from his usual deep techno sound. “GROOVE ON” is a feel-good anthem that serves as a reminder to unleash one’s inner self for the weekend. “JUST A MINUTE” is a rush of spontaneous fun about living in the moment, even if it’s only temporary. “RUN” chases after a lover that got away in hopes of rekindling the fire that they left behind. Lastly, “HARD TO SAY” is a somber realization that a relationship is at the end of the line but not wanting to sever the ties. Cortes manages to retain an element of his house flair within his songs, making his music stand out from the other pop hits on the radio. It is just the tip of the iceberg in regard to his wide range of talent.